Next Anime Season | All About Anime For Anime Lovers
Home Anime Season Is There Really Going To Be “Accel World Season 2” in 2020? 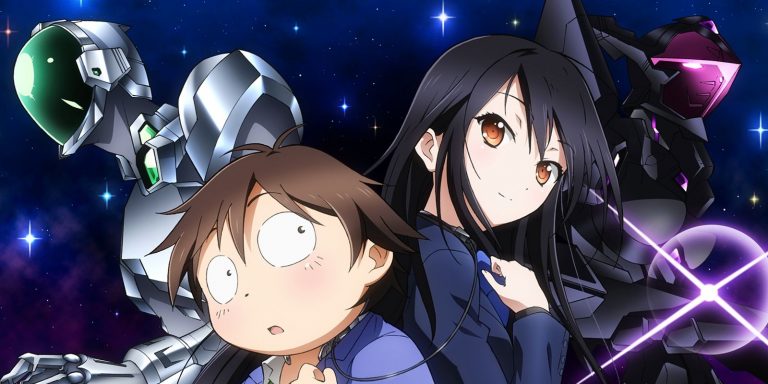 Accel World is one of those anime series that combines the aspect of a sci-fi with the elements of virtual reality. This amalgam of 2 different perspectives in an anime is what makes Accel World so great. This raises the big question as to why there still isn’t an Accel World Season 2 yet. 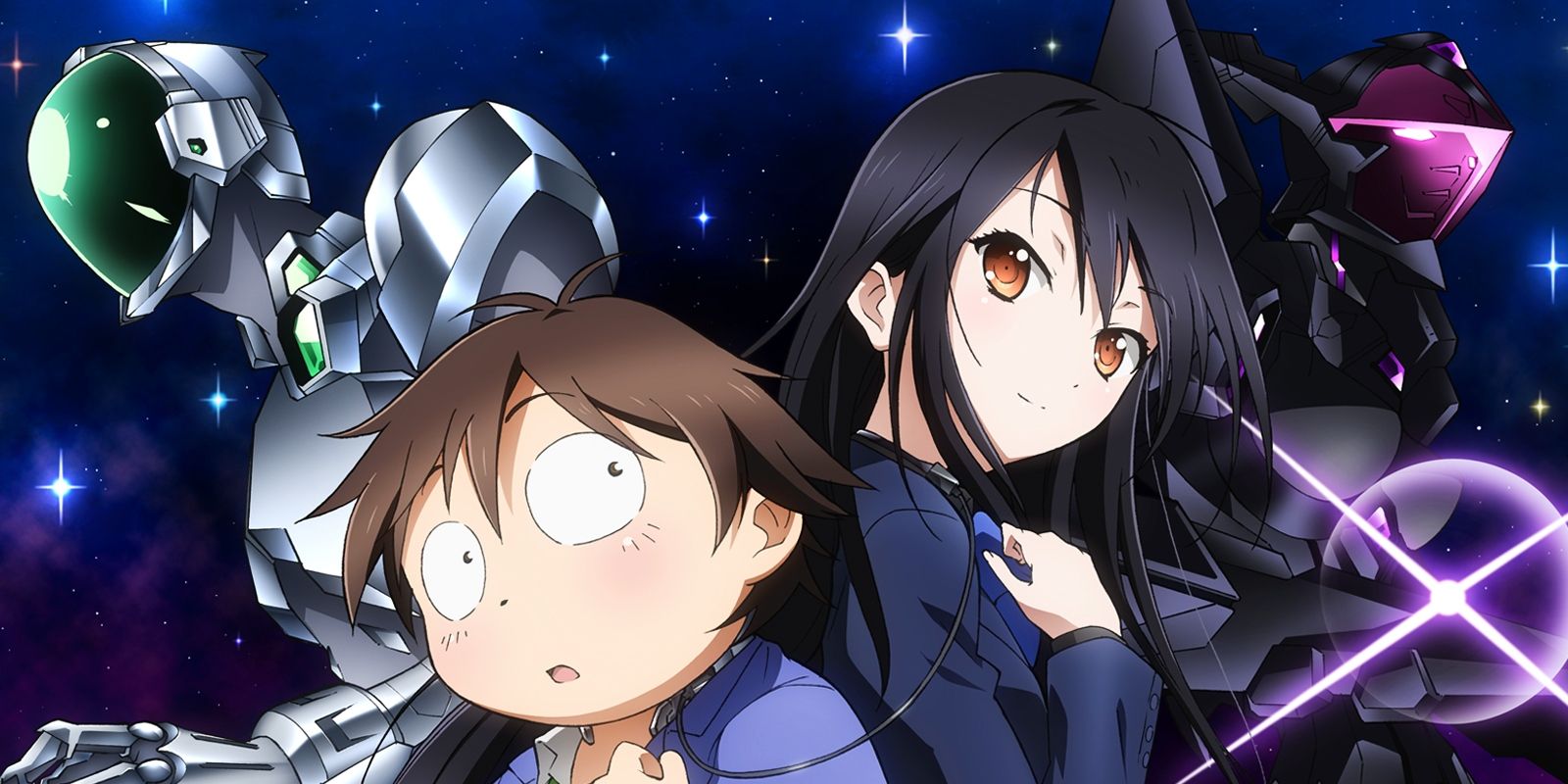 If there is no 2nd season of this series, there is no way for the series’ lovers to know who is the creator of this accelerated World and how is the relationship of Kuroyukihime with Haru is going to progress in the franchise. This and many of the other questions that have been lingering in the minds of fans can only be answered by reading the source material ahead of the animation. But what to do with the fact that watching an anime series is the best way. Now the problem with this is that there is still no official news about the release of Accel World Season 2. On top of it there isn’t even a rumor if the project is green-lit for any future works or not.

How to Figure Out If There Is Going To Be An “Accel World Season 2”?

In our ten years of watching the anime series and being an Otaku freak, we have seen almost every kind of anime there is. With this vast watching experience we have come to find a method which tells us whether an anime series will get a green light for its sequel or will it get abandoned. This method of ours is comprised of analyzing information of the source material, profit & sales, popularity percentage and many other such things to determine possibility for a sequel.  This is the same method that we will be using for checking possibility for 2nd season of Accel World. We will be presenting our method in 3 sections to let the fans of Accel World know a possibility for a sequel of Accel World.

So let us start with our analysis of this franchise. 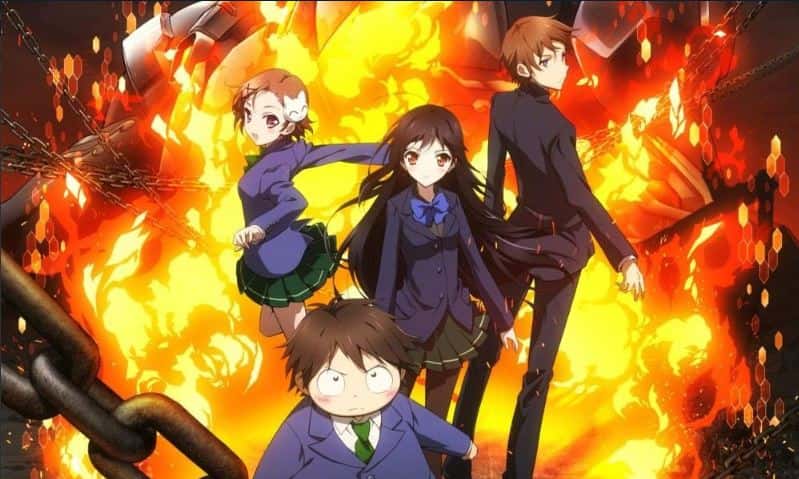 For any anime series, the most essential thing is its source material which has to be present for many years ahead of animation adaption. This source material can be in different forms such as light novel books, manga books, visual novel books, and games.  As for the Accel World anime, this source material turned out to be light novel. What really interests us about the source material of the franchise is as to how many volumes does it have and if the novel is still in continuation this year. If the story already reached its end, there doesn’t seem to be a sense in a Season 2 like in the case of Air Gear Season 2.

Following this, we will then be figuring out as to how many of the light novel volumes have been used for the anime adaptation of the Accel World Season 1 and the movie “Infinite Burst”. In some cases, there doesn’t seem to be any source material left for a squeal season. A common example of it is No Game No Life Season 2 which is abandoned due to lack of source material.

How many Light Novel/Manga volumes does Accel World have?

As of 2020, there are almost 25 volumes of the Accel World light novel. All of them are released in Japan along with now its own manga series. Still, the manga series has ended with 8 volumes and the anime is covering these 8 volumes of manga story.

The light novel Accel World is still in continuation and the man behind it is Kawahara Reki; the author of Sword Art Online. He published the latest volume of Accel World back on 10th September 2020. From the year 2017 to 2019, the author wrote only one volume per year. It seems that for 2020, he has the same one volume plan.

Which volumes of the light novel have been covered for anime?

The source material seems to be enough to make a minimum of 3 more Accel World sequels. This concludes that source material is not the main issue here and a sequel is very much possible. 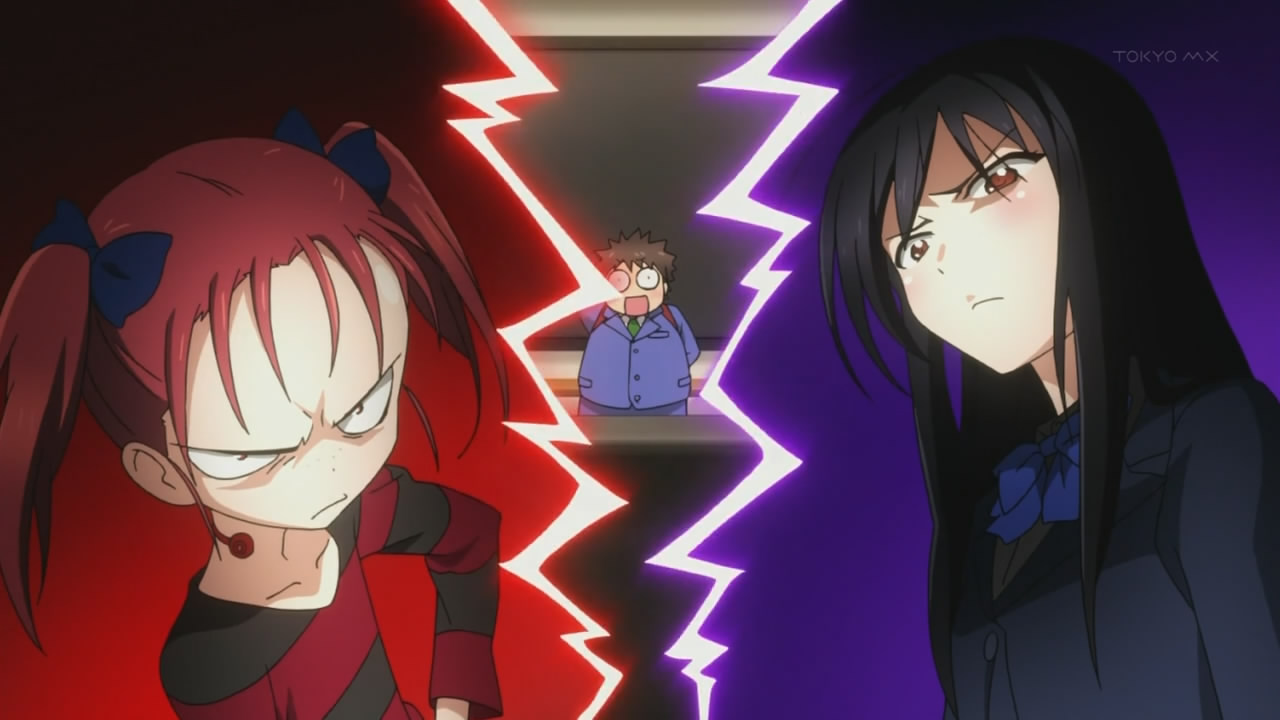 If we can pinpoint a reason as to why 99 percent of the anime series do not get a sequel, it is because they do not make money for the investors. This is why it is essential for us to take a look at the sales & profits of the franchise.  Looking at this section is also important because the sequels of an anime series ted to see a drop in profits as compared to the first season. An example of it is the series Noragami whose season 2 could not perform well and that is why there will not be Noragami Season 3.

A highly popular anime series like Accel World usually takes about 5 million dollars to make and this is certainly not a small figure. So analyzing the sales & profits section is a must for our whole deduction method.

The anime had its release in Japan on 8 disks and each of them sold nearly 9000 copies on average. In December of 2013, the franchise also released a BD-box which had 1500 copies sold. Most of the amines tend to sell around 10000 copies if they are hoping for a chance of a sequel. But blu-ray sales are not that much considering all the revenue coming from online streaming these days in not only Japan but across the globe.

For a highly popular anime, the success of streaming platforms amounts to enough profits for a sequel. A fine example of it is One Punch Man Season 3 which is only possible due to high revenue from streaming.

The Accel World Volume 24 was released back on 10th September 2019 with a sale of around 55000 copies. As for the latest volume no. 25 in 2020, it had a sale of about 45000 copies. The light novel is now that much of a moneymaker for this franchise as it has a release rate of 1 book for a year. The thing that makes our claim strong is that the light novel sales are seeing a decline with each passing year. The copies sold since volume 16 amounts to about 19000 copies.

Ironically, despite having bad sales figures, Accel World still holds the spot in the list of “Top 3 Best Seller per Volume for light Novel”. The sales are better than other popular franchises like Kenja No Mago. So, if we get the Kenja No Mago Season 2 but no Accel world Season 2, it would be a really saddening thing.

The brightest thing about Accel World is that it has around 100 figurines of its characters with 70 percent of them of the character Black Lotus. As for the 30 percent, they are of characters like Scarlet Rain, Silver Crow, and Chiyuri. Other than that franchise also has 250 other smaller merchandise items such as t-shirts, keychains, clear files, straps, plushies, cushions, mugs, and many others.

The move for Accel World titled “Infinite Burst” was a big success at the box office in Japan. It did a business of around 115 million Japanese yen or 1 million dollars. The film also had 7000 of blu-ray copies sold as well as Viz Media releasing the movie in the USA in 2019 in English dubbing.

While you might think that 115 million yen box office business is bad for an anime movie, there are other aspects of it. This movie was released only on 19 screens with it being half-recap. Still, the Blu-ray sales for the movie were great. Considering all these aspects of movie sales and business, they boost the chances for a sequel.

The first game for Accel World had a sale of approximately 30000 copies with the 2nd game selling around 20000 copies. Then, there is also the Accel World * Sword Art Online game with a sale of 80000 copies. When comparing the sales of Accel World games with the sale of games for other animes, Accel World did a little well above them. A sequel of the first game is enough of proof as to how well the game delivered for fans. Also, these games came with OVA bundles that helped these sales.

All the things stated above are some of the many ways a franchise generates revenues. All of them are hard to be explained here but some of them are OST, songs at opening & end of the anime episode, international streaming licenses for Funimation and Crunchyroll, streaming on the platform Hulu, and others.

These anime sales were great and it also delivered a decent profit amount for the production house Kadokawa. The season 1 also contributed towards increased light novel sales making them reach 100K+ sales for each volume. This makes one thing clear that profits won’t be the hindrance for making of Accel World Season 2. 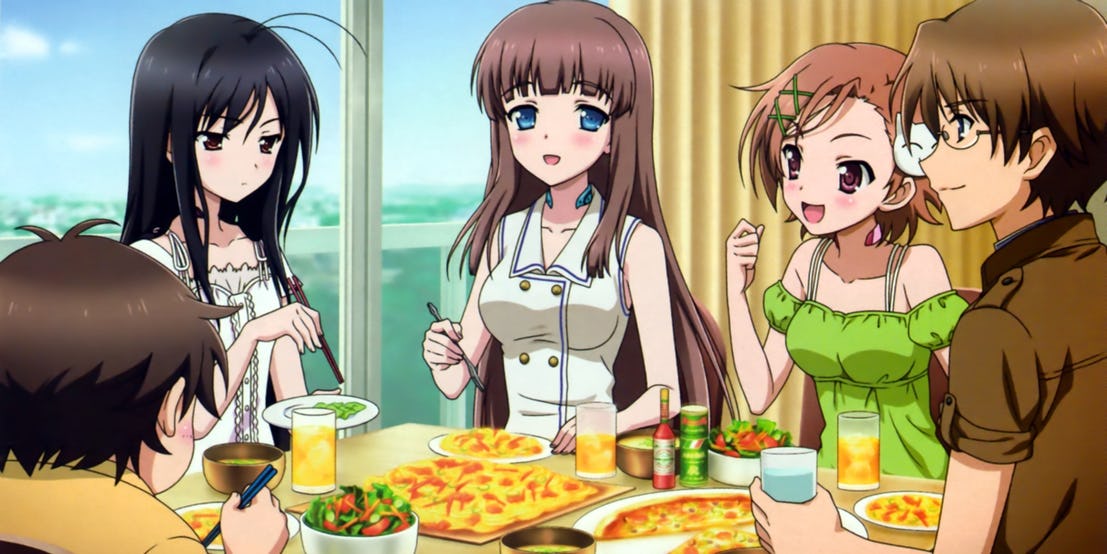 Now we will be checking the popularity graph of the Accel world and compare it with when the series was aired back in 2012. We will basically be checking as to how much difference there is in popularity of the Season 1 and now. This is because there have been many cases where the production committee seems to lose interest in a project after many years. We do hope Accel World does not suffer the fate of Tokyo Raven Season 2.

For analyzing the popularity and demand of Accel World, we will be checking the official website, Google trends, print copies, social media presence, and current activity as well as popularity of Accel World.

The last update on Accel World official website was back in 2018 about the release of the BD box. The official account of the series on Twitter has 70K plus followers. The recent social media activity as this year about the radio Resurrection Award for Accel World.

While not having a single tweet about the new volume is a bad omen for series, the web award news is still a great thing.

The popularity of the franchise was at its peak back in September of 2012 when the first season concluded. Following that, it dropped sharply to nearly the time when there was no anime. As for the current searches of the series, they are still at that all-time low.

The peak did have lot more searches than Konosuba and on that front, there will be Konosuba Season 3.

As of 2020, there are around 570K copies in circulation of Accel World light novel, with the latest volume of the series publishing in September. The release rate used to be 2 to 3 volume each year but now it is only 1 for the last 4 years.

Due to the series being an old one from 2012, the popularity it had once is now all lost. The movie released in 2016 was also not that much of a game-changer to re-ignite that popularity. Coupling this with no new figurine and merchandise release and slow release rate and sales of the light novel are all bad omens for a sequel’s prospects.

Is there going to be “Accel World Season 2”:-

In our opinion, we think that there still seems to be a small, however, minuscule, chance for Accel World Season 2. If there are plans, the release date will be announced by company Dengki Bunko. The main treason for our deduction is because Sword Art Online, written by the same author is reaching its end. With that project ending, the author will surely be giving his full-time efforts to Accel World.

So in case, there is news about Accel World, you have to check up here next year. We will update any news about the franchise here as soon as it comes.