Next Anime Season | All About Anime For Anime Lovers
Home Anime Season Is There Really Going To Be “Noragami Season 3” in 2020? 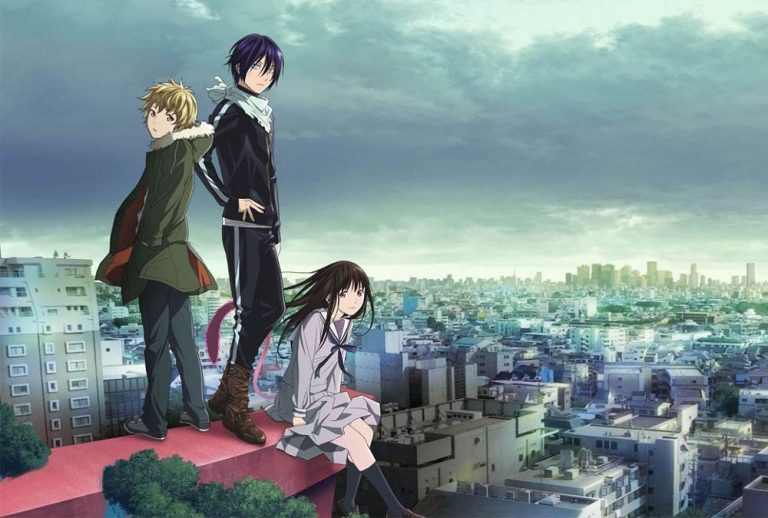 Among the many shounen series of the Supernatural genre, Noragami is definitely one of the very best. What makes it an amazing series of its genre is it adds a certain slice of comedy in it. With having all these great features, we are still stumped at the question; why there still isn’t the Noragami Season 3 in 2020.

Without the release of this Noragami Season 3, not only us but other die-hard fans will never be able to know when and if Yato is having is million worshippers to give him his grand shrine. We will also never learn if Yukine and Hiyori are going to be with each other or not. These and other questions like these can only be answered by reading the Noragami manga series. Still, most anime lovers won’t be doing this as watching anime is more satisfying than reading it. And the fact the Studio Bones did an amazing job of adapting it into an anime is the main reason countless people are willing to wait for Noragami Season 3.

Figuring Out If There Will Be “Noragami Season 3”?

Watching hundreds of anime series over the last decade, we have come to now of a method to deduce the possibility for a series’ sequel or if the project is going to be abandoned. This method makes use of information from the source material to popularity to sales & profits of the series. Gathering this information and analyzing it gives a 95 percent accurate guess for a series’ to either have a  continuation or not. So, if you are eager to learn whether there will be Noragami Season 3 or not in future, we advise you to continue reading. 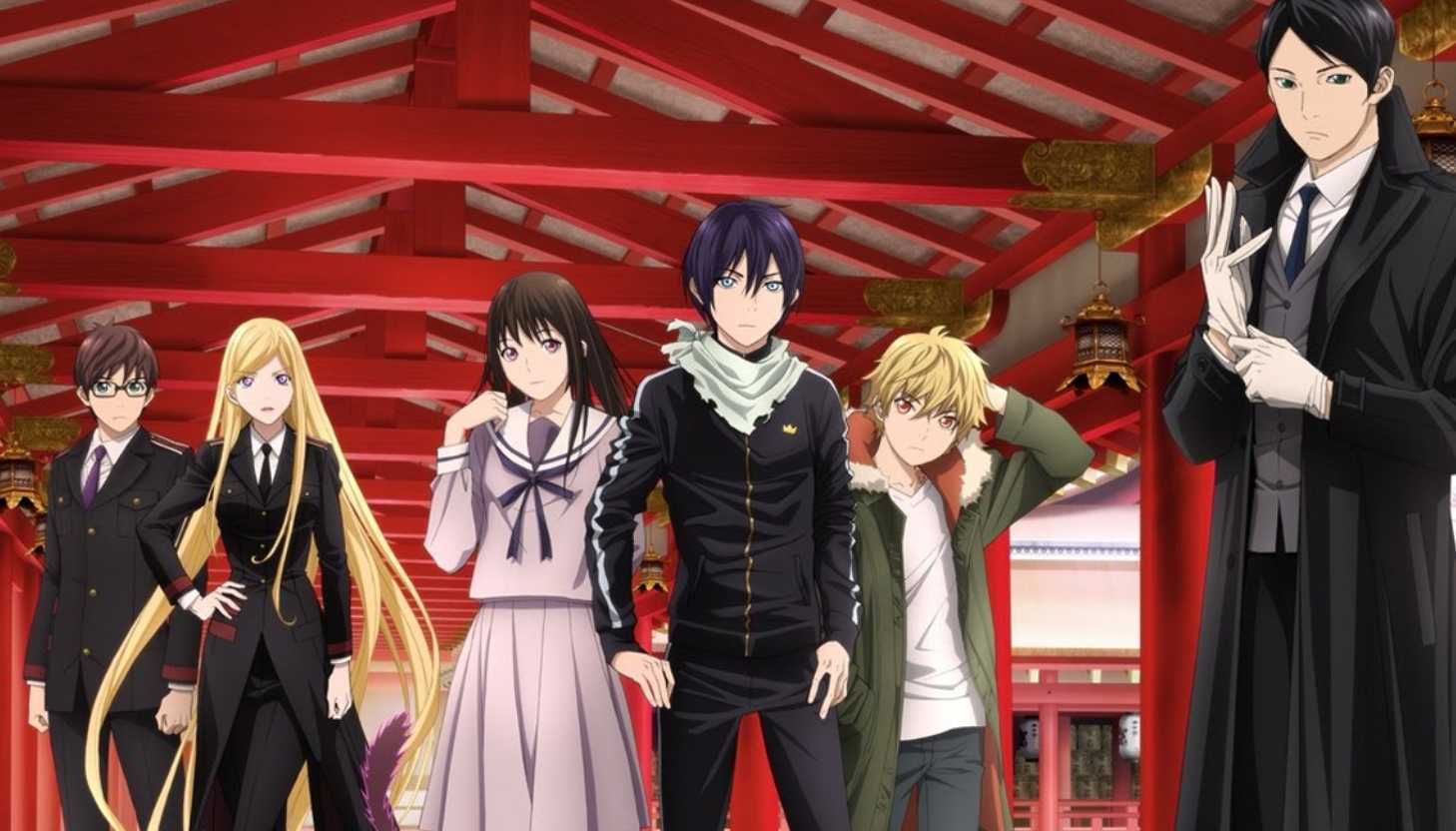 We will be examining how many manga volumes for Noragami have been released in these last couple of years and if the manga franchise is ongoing or not. If the story is already ended or is reaching the end, the franchise would have a hard time getting a green-lit approval for Noragami Season 3. There is also the scenario where the series can be in its beginning phases like Classroom of the Elite and why there is hope for Classroom of the Elite Season 2.

The next thing we will be checking is to how many of the manga volumes have been used to make the first 2 Noragami seasons. There are cases when an anime series tends to sue all of the available source material into its anime form such as No Game No Life Season 2.

How many volumes of Noragami manga are there?

As of November 2020, in Japan, there are around 22 volumes of the Noragami manga series. This franchise also happens to have 2 separate spin-off manga series. The first spin-off is about the God named Yato having the encounter with the society called “Noragami: Stray God”.

As for the 2nd spin-off series, it is named Noragami: Stray Stories. It only has one volume and is currently on a hiatus.

Is it still ongoing?

For fans, the good news we have is that the manga story is still in continuation. Its latest volume no. 22 created by author named Adachitoka back on 17th June 2020 in Japan. The author only wrote one volume for 2017 and 2018. In 2019, he wrote 2 volumes but for 2020, it seems like he is again going with 1 volume release.

Which manga volumes does the anime cover?

The Origami Season 1 was aired back in 2014 which was an adaption of 1 t0 3 volumes of the manga series. As for the Noragami Season 2, it covers the volumes 4 to 9. Meaning there are still at least 10 more volumes left for production team to adapt into a third and even 4th season.

To conclude this section about source material, we would say that the franchise has enough manga volume to make 2 more seasons. Also, adding he fact that the manga series is still in continuation, this increases the prospects for Noragami Season 3 happening in future. 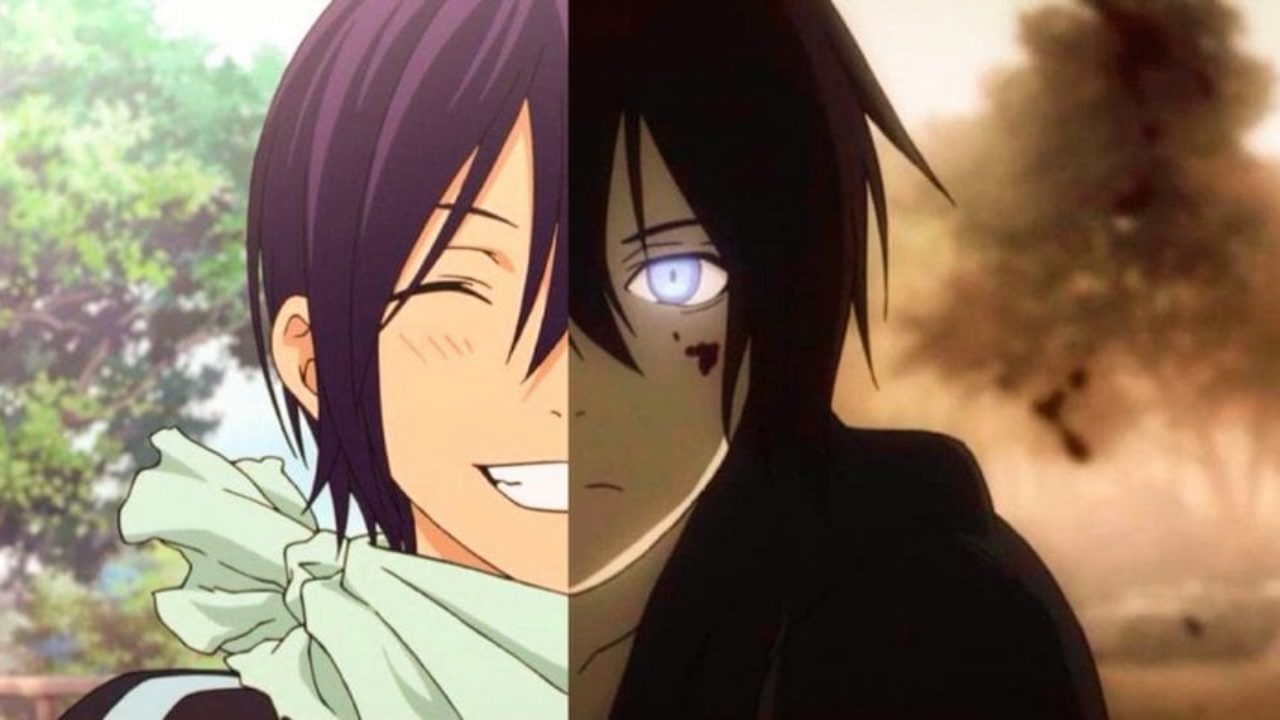 Making an anime is not a cheap business and certainly not for a one cour anime like Noragami. A series like this can cost upto 3 million dollars. And the whole point behind making an anime series is to rake in the profit for investors rather than making fans happy. So the chances for a sequel anime season are based on how well the previous seasons performed.

With this in mind, we will now be checking to see how great of a job 2 previous Noragami seasons did in terms of sales & profits. This is because, most anime franchises do not get past 1st or 2nd season as they failed to earn substation amount of profits to fund future of the franchise.

A good profit drop in a sequel season is around 25 percent compared to the previous season. An example of it is Konosuba and why there is hope for Konosuba Season 3.

The sales of the blu-ray disks for first season of Noragami were about 5000 while for season 2, they were at 2000. Also, its first season had a BD box released in September of 2015 which had a sale of around 500 boxes.

This is more than a 60 percent dip on the sales of the BD box as compared to blu-ray disks. Still, as we have said again and again, blu-ray and BD sales do not matter for a future of an anime an longer. The reason is the main money is now in the streaming platforms.

We decided to first go through the sales of the penultimate manga volume of Noragami; volume no. 21. It had a sale of about 120K copies. As for the latest volume no. 22, it had a sale of roughly 48K in its first week of release. After that the numbers are only increasing at a slow pace so we will update them after they are final.

Back when Noragami volume 12 was released, it was selling around 300K copies per volume. But now with each passing volume, these sale numbers are dropping. Same was the case for Accel World manga and this is why there is no news yet on Accel World Season 2.

This was quite depressing to learn that Noragami only has 4 figurines for its characters like Yato, Iki, Hyori, and Bishamon. We were so shocked that we double checked this figure and it was still 4.

Well, it is still more than what Tokyo Ravens had, which is big fat 0. Still, for a mid-tier shounen manga series like Noragami, with a great fan following, we were hoping this number to be 10. However, they do have 450 different merchandise items, which is an acceptable figure. Now the problem of this figure is that these numbers are mainly from Season 1 release and that is 80 percent of them. The 2nd season only released 20 percent of these merchandise items.

All the things we have stated above are the main things we take into consideration for sales & profits. Still, there are more but we cannot exampling all of them here. Other ways for an anime franchise to earn money is via Soundtracks, opening & ending songs, international streaming licenses for Hulu, Funimation and Crunchyroll, and other collaborations.

What we can see from this section is that Noragami Season 2 performed way worse as compared to Season 1. There was a drop of about 50 percent in sales & profits. Even its manga is performing badly with each passing volume release; almost half of what it used to do.

For Noragami Season 1 to have its 2nd season, it is safe to say that it was quite popular. But if Noragami Aragoto is not popular, what would be the point in making the Noragami Season 3. To better know the chances for 3rd season happening, we will be taking a look at the franchise’s popularity after Season 2.

If the popularity is holding up like Overlord and why there will be Overlord Season 4, we can’t say that the same will be the case for Noragami.

What a series’ popularity means is how active it is on social media platforms and how fans are reacting to it. This means examining the series’ Google trends, social media activity, official website, number of print copies, release of new merchandise and other such stuff. This will allow us to understand the recent popularity percentage of Noragami in 2020.

The one plus point for Noragami, we could gather from Google, was that the 2nd season was much more popular as compared to first season. We were thinking it to be opposite as the sales of 2n season were half of the first season.

The current popularity for this franchise is at 15 percent of what it was back at its peak in 2016 for 2nd season.

Fans might find it interesting to know that the author of Noragami is not a single person; instead it is 2 female mangakas. Also, one these authors are having serious health issues. This is the main reason why the release rate of the manga is so slow for these last few years.

We tried to gather information about total number of print copies for Noragami manga but alas, we never did. A good estimate for a series like Noragami is to have 5 Million+ copies.

Back in 2016, the Noragami series was having its steady release of the new merchandise items. But after 2017, the release rate has gotten really slow with only few merchandise items making it to stores. Some of these items include phone cases. As for 2018 and 2019, there was almost nothing released or announced. On a recheck in 2020, we found that this year too, there was new merchandise release.

From the standpoint of popularity, it is nowhere close to where it was at its peak and the sales have drop by 50 percent too. No new merchandises have been lased and coupled with slow manga lease rate, this popularity is also lacking.

Why is there no news about Noragami Season 3?

After doing all the research, we believe that there are two reasons for this. The first and foremost is that the Noragami 2nd Season was not recovered well and this also led to a decrease in manga sales.

As for the 2nd reason, it might because one of the female authors of the franchise is ill. This led to even a one-year long break for the manga series and it never got its popularity back from then on.

The Big Reveal for “Noragami Season 3”:- 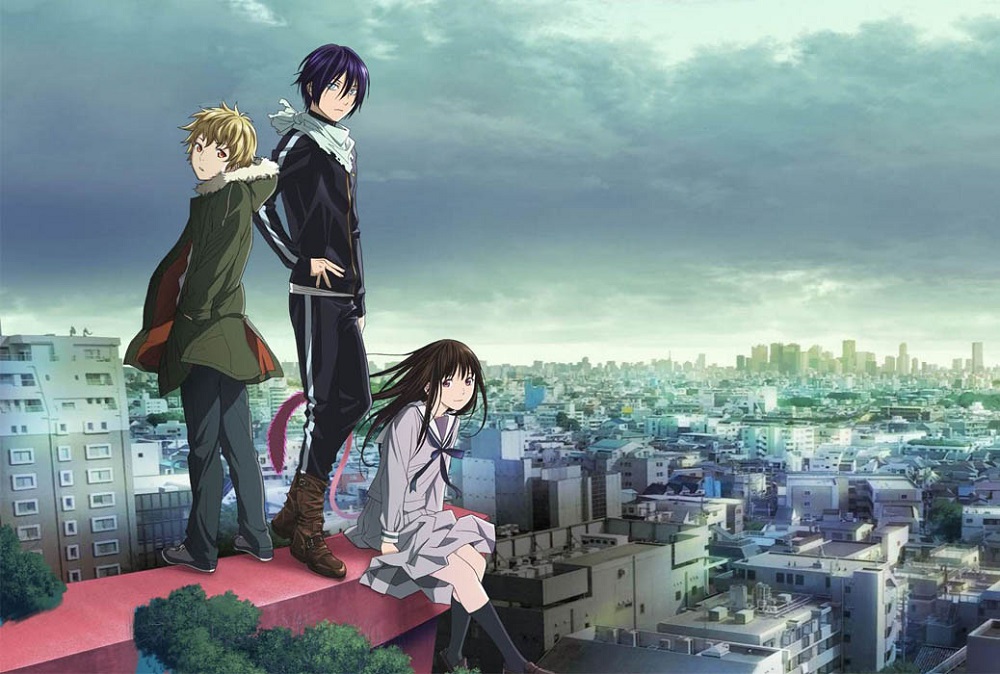 So to sum all of this up, we would say that for the next few years or at least 2 years, there will be a minuscule chance for the release of Noragami Season 3. The studio that gave us the first 2 of these seasons is currently working on another series My Hero Academia Season 5 for year 2021. So, yes there is little doubt about Noragami Season 3 happening in 2021 much less in 2020.