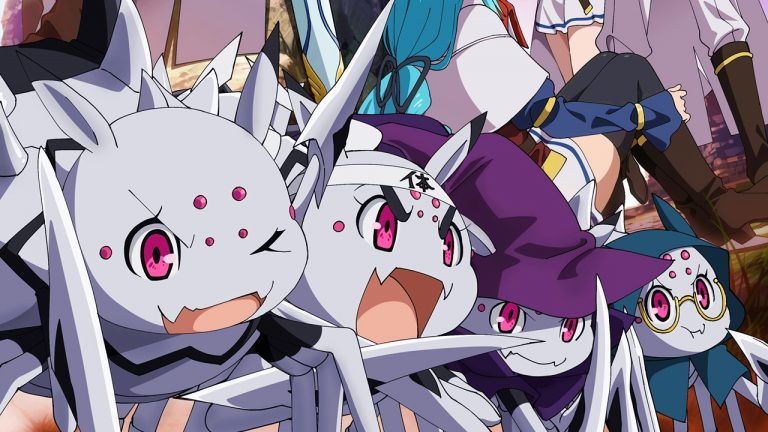 The release date of the cartoon adaptation of the Kumo Desu ga light novel, Nani ka (so I’m a spider, what’s that?) has been determined. The author and illustrator of this story Okina Baba and Yuichiro Momose. It is very popular with novel readers and fans are enthusiastic about anime. With the release of the first official trailer a few months ago, it’s no wonder fans are increasingly eager to release it. Therefore, in this article, we will discuss the animation story, characters, and release date. 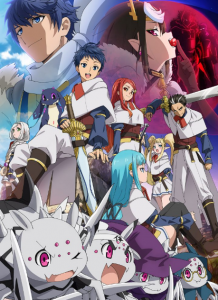 In the second official trailer released on November 20, 2020, a white spider does its best to survive in the new world. At first, she was frustrated that she had turned into a spider, which was different from other reincarnated classmates. But then she accepted a new life and even did her best to avoid being attacked by the dragon. 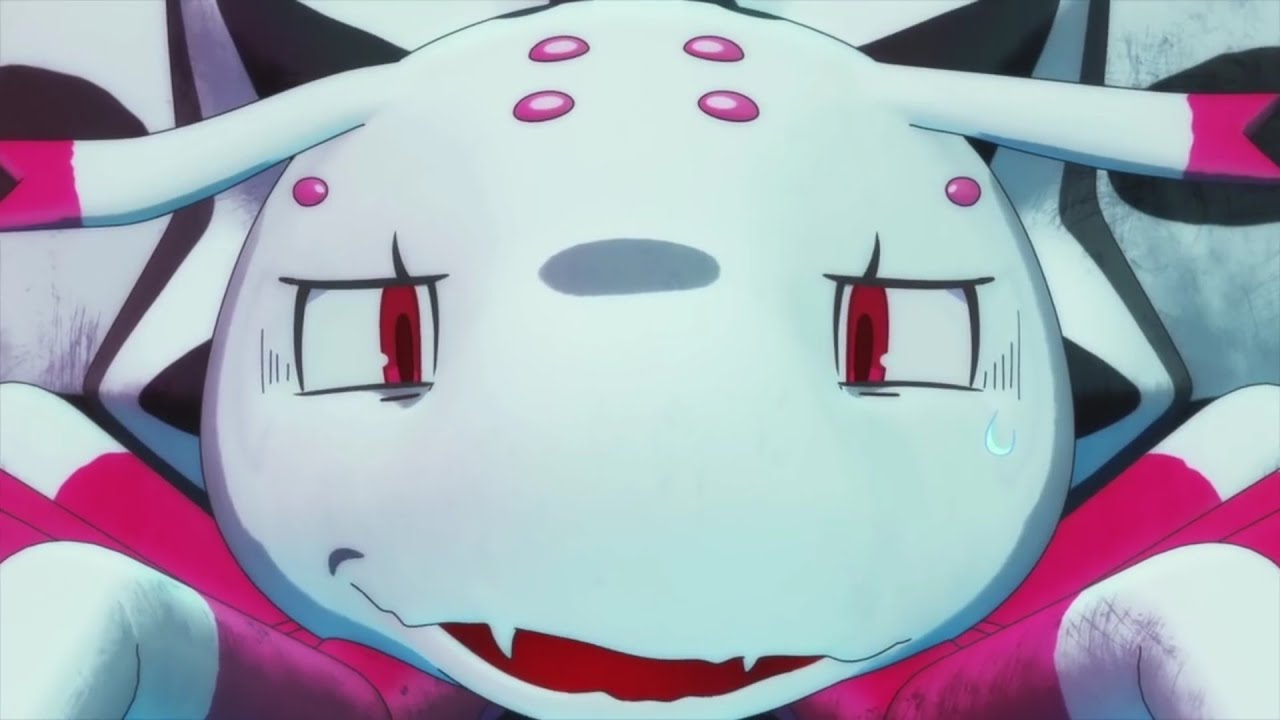 The story begins with a competition between the hero and the demon king, which led them to enter modern Japan and caused an explosion in a high school classroom. The student of the deceased now reincarnates in another world, in which the protagonist is one of the weakest creatures.

The story revolves around a normal high school girl who was reincarnated as the body of a spider in a fantasy world. The spider is one of the lowest level monsters. To make matters worse, she woke up in a dungeon full of evil monsters ready to attack her. Now, you must use your knowledge as a human being to survive in this new world. The animation will show how she will stay proactive in dangerous situations and use an optimistic attitude as a weapon to survive against powerful and high-level monsters.

Main characters of the series:-

The main protagonist of this series is a girl from modern day Japan named Kumoko. Her voice is going to be done by the artist Yuki Aoi. As for the other supporting cast members of this series, they are as follows.

When is the release date for Kumo Desu ga, Nani ka? 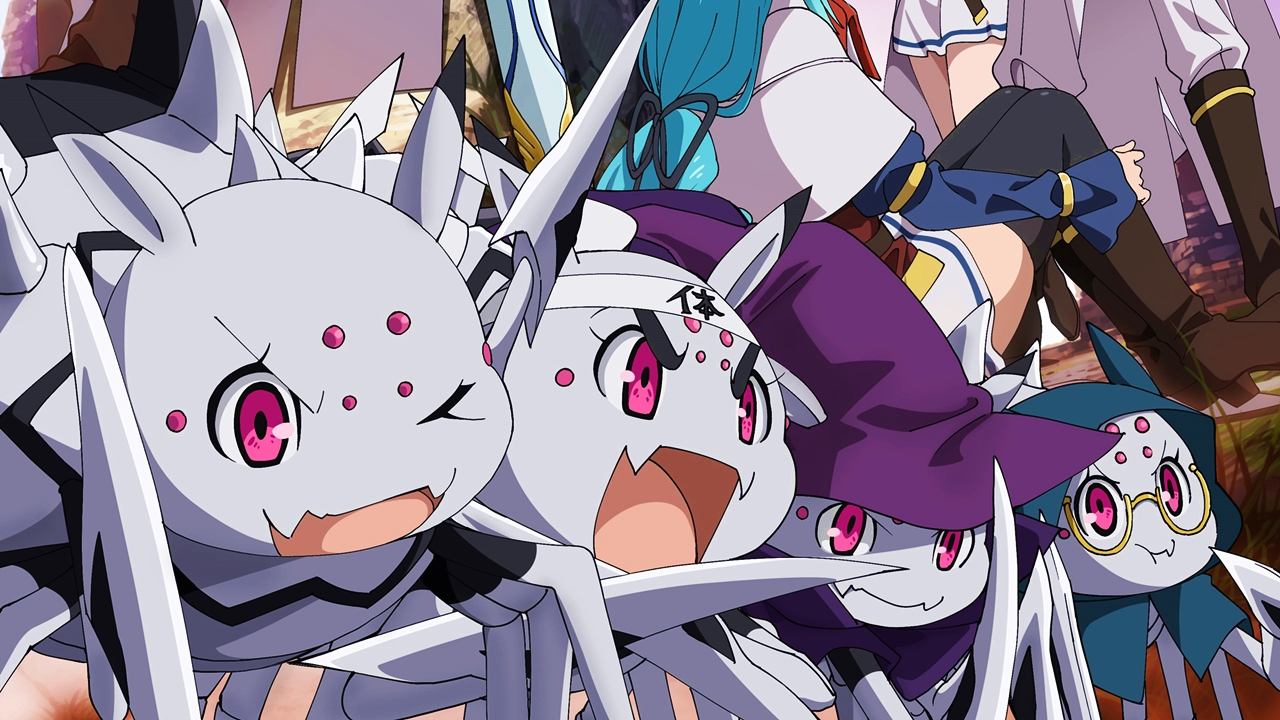 As fans of the novels were looking forward to the series’ release, after so many delays caused by the pandemic and other obstacles, the studio finally announced the release date, which brought us relief. The series will begin airing on January 8, 2021. Crunchyroll has officially licensed this animation.

It is speculated that the series will air in 24 episodes, and there may be a sequel. Less than a month after launch, we hope that the series can meet our expectations. At the same time, feel free to stay in touch with our website for more news and spoilers on Kumo Desu ga, Nani ka.