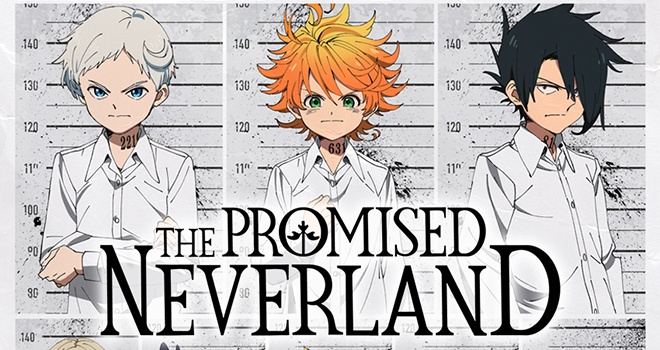 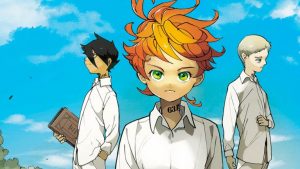 The story of this popular anime series is based on the manga of the same name that had been on internet for many years and won numerous awards. The manga was first adapted into its animation form back in January of 2019. The success of the Season 1 was followed with news of the sequel to hit the TV screens soon. This news also followed suit with an announcement of the live-action movie which is directed by the director Mamoru Kanbe; the same director that gave us The Promised Neverland Season 1. This very same director is also responsible for The Promised Neverland Season 2 which has currently fished production. The show will be resuming from January 2021 on Fuji TV after midnight of every Thursday. 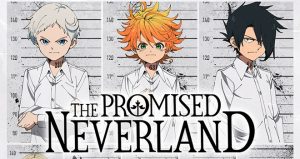 The story of The Promised Neverland follows the fate of humanity in the era of 2045. The story is about the few orphans with three leaders that ran away from their orphanage after learning about the dark story behind their orphanage. They get to know that the head of the orphanage, which they call Mom is only raising the kids for her Demon masters that will eat them after they are mature enough. After one of the orphans disappears, the three main protagonists lead others to run away from this ominous place to find a safe haven. The life outside of the orphanage is also filled with perils and risks that can lead to unforeseen circumstances.

What does The Promised Neverland Season 2 holds for fans?

The story of The Promised Neverland Season 2 follows the adventures and perils that the orphans will have to face in the outside world. They will be pitted against the Demons lurking in the shadows. The whole world seems to be after them with no safe place to go to. But these kids are determined to face all these challenges and find themselves a place where they can live safely and without any fear of the demons. The kids will need to become heroes for themselves while figuring out the way to live in the outside world and survive the perilous world together. 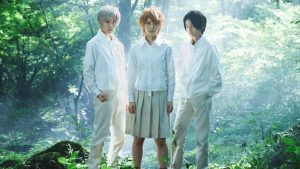 In addition to the news of The Promised Neverland season 2, there is also news about the separate film of the sires. This film is covering the starting events of the manga. The production of the film was carried out by the Toha Studio with Yūichirō Hirakawa as the lead actor. The Promised Neverland live-action movie is set for theaters on the release date of 18th December 2020. The movie will be hitting the theaters only 3 weeks before the Season 2 of the anime series air. Studio is feeling quite ambitious about this project and its results. This is because the rest of the entertainment section for The Promised Neverland delivered well; be it manga or the first season.

The 2nd season of this anime series already has 12 episodes that air on all the renowned streaming portals such as Netflix delivered by Aniplex. As for the English dubbed version of the season 1, it aired back in July of 2019 on Funimation. Production committee of The Promised Neverland expects to get the same popularity levels as the first season. As for the response of the live-action film, it will only be known after the movie releases in December. You can expect the movie to perform a little too below the expectations as the Produces in Japan are known for ruing the reputation of such well-performing anime series.